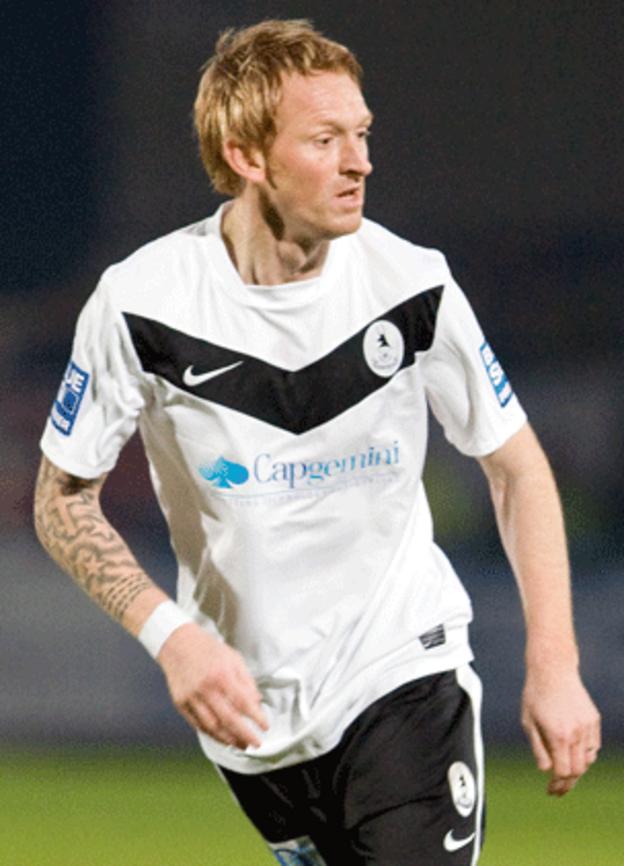 Telford winger Steve Jones is planning to carry on playing football for at least another four years.

The 35-year-old former Northern Ireland international believes he is still one of the fittest players in the Telford squad.

"I think I can achieve that easily," he told BBC Radio Shropshire.

"I don't show any signs of losing anything. I think I can play an important role at the club. I look after myself on and off the pitch."

Jones joined Telford after a brief spell at Droylsden. He spent the latter half of last season on loan at Motherwell in the SPL.

The winger has recently recovered from a knee injury and hopes to be back playing for Telford in their last four games of the season.

Telford had feared Jones would not play again this season after limping off against Alfreton.