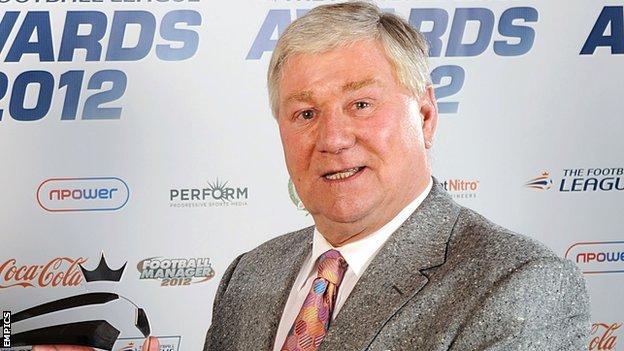 Rotherham United chairman Tony Stewart has said that he will not be happy until his side are promoted to the Premier League.

"My dream is probably get to the top of the Championship," Stewart told BBC Radio Sheffield.

"For somebody to say to me 'do you know what, you're in the Premier League'."

He added: "Talk to Hull, talk to Barnsley, these teams have done it before.

"If you get to League One and then the Championship then I can't say I'm happy with staying here, that's not my temperament, it's not my goal.

"It's to reach the pinnacle. And if the pinnacle is the Premier League then I won't be happy until we get out of the Championship, when we get there."