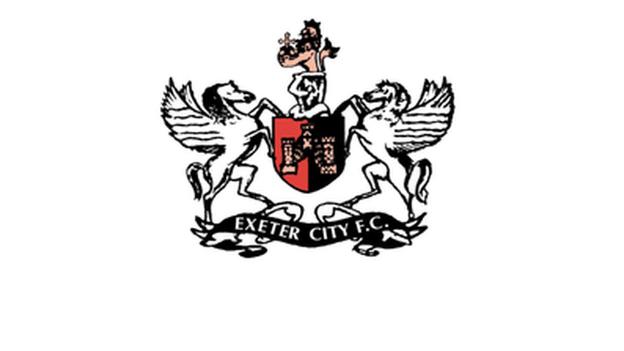 Exeter City have given full time contracts to six Under-18 players for next season.

The club has also extended the traineeship of two youngsters who spent much of this season injured.

Midfielders Jamie Micklewright and Luke Roper have another chance to impress.

Seven of this season's first team squad have come through the youth ranks at St James Park, with the likes of establishing himself in the first team.

In addition fellow youngsters Scot Bennett, Elliot Frear and have all figured this season.

The club has also produced a number of players who have gone on to establish themselves in the Championship, such as Crystal Palace's Dean Moxey and Dan Seabourne at Southampton.

"The majority of those boys have been with us through our system from the under nine age group and have now spent ten years with the club," said Exeter's head of youth Simon Hayward.

"The Under 18's this year have probably been the best we've ever had," Hayward added.