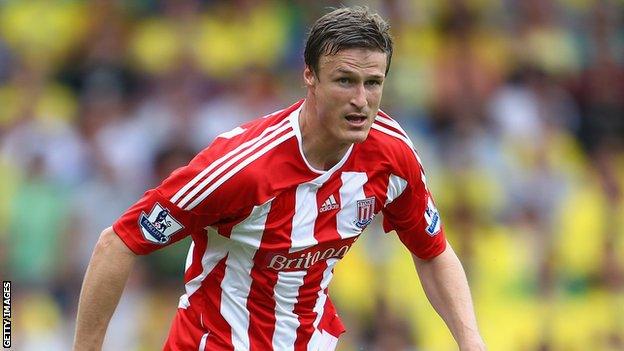 Huth, 27, has one year remaining on his current deal, and Pulis revealed the board's desire to sign him up to a long-term contract as soon as possible.

"He's got a year left so there's no immediate rush, but the club are keen to get something done," Pulis told BBC Radio Stoke.

"Robert's keen to get it done. Fingers crossed something can be ironed out."

He added: "I think he likes the place, I think he's comfortable."

Huth joined Middlesbrough in 2006 after initially failing a medical, and went on to play just 58 games in three seasons.

But that did not deter Pulis and Stoke, who signed him for £5m in the summer of 2009.

"We took a chance on him, because of his ankle," Pulis continued.

"A lot of people said not to take him because he picked up a lot of injuries and struggled with his ankle but we've managed to keep him on the pitch and get more games out of him than anybody else."