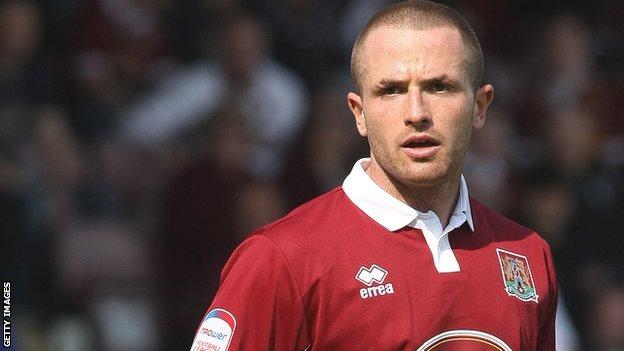 Scunthorpe United have completed the deal to sign Watford midfielder Josh Walker on a permanent contract.

The 23-year-old, who has been on loan with the League One club, will sign a one-year deal with the Iron starting from 1 July.

Walker was set to join permanently in January but the deal had to be ammended to a loan because he had already played for two clubs this season.

He has scored three goals in 18 appearances for the Glanford Park side.