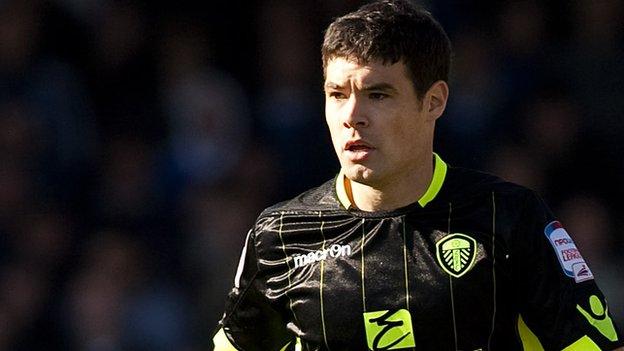 The Republic of Ireland international played 38 games for the Elland Road club after joining on a season-long loan in August.

Boss Neil Warnock told the club website: "I've decided we won't be signing him for next season. I've spoken to him and told him to go and get a rest ahead of the Euros.

"We thank him for what he's done but I think it's time to move on."