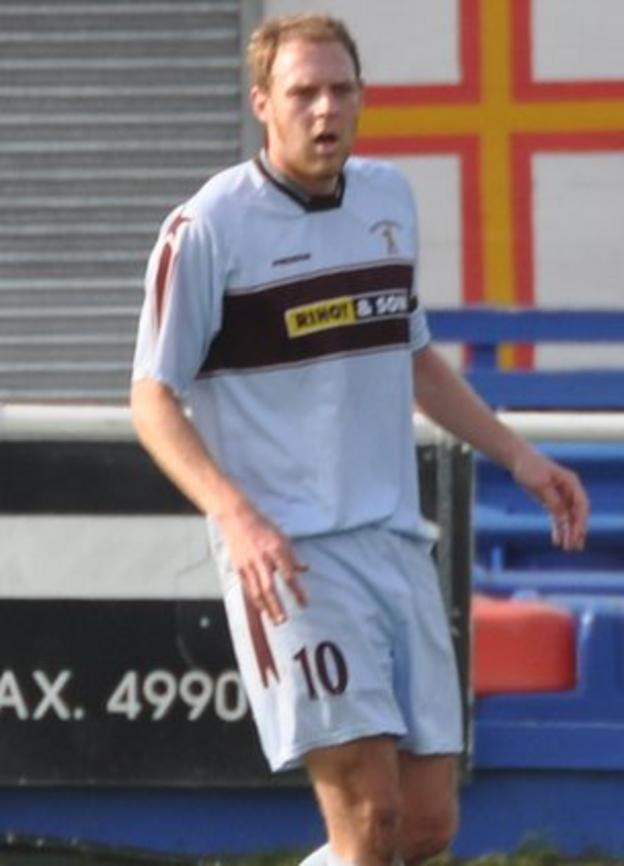 Tostevin was one of three non-Guernsey FC players to make the semi-final squad in Alderney but has been overlooked for the squad to face Jersey.

"I have to question why he's not involved in the Muratti side because he is an option," Cameron said.

"He's 6ft 5in plus and very hard to defend against when he's on his game."

Tostevin was part of the North side which thrashed Jersey Scottish 4-0 to win the Upton and took this season's Priaulx League title.

"I understand at times that he's not everyone's cup of tea, but on his current form he deserves to be playing against Jersey."

Graham has chosen his striking options exclusively from Guernsey FC with the likes of Ross Allen, Craig Young, Dave Rihoy and Glyn Dyer in the squad.

Tostevin's strike partner Nigel Hutton, who was also part of the semi-final squad, also missed out on a call-up for the final in Jersey.