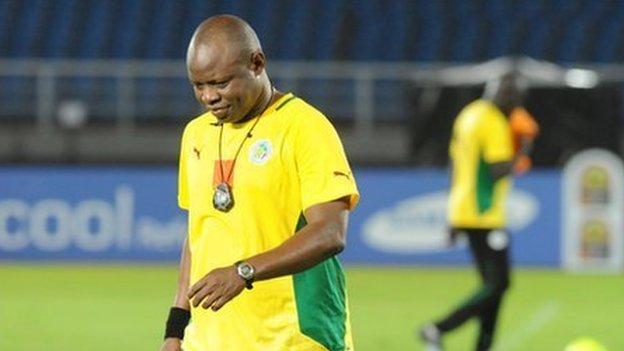 The Senegal Football Federation (FSF) has had its bank account frozen on the orders of a court in the country.

The move is part of a dispute between the FSF and its former coach, Amara Traore.

He was sacked after the Teranga Lions' shock exit after the first round of the 2012 Africa Cup of Nations.

Traore claims he is owed salary and redundancy payments and the country's state news agency says the FSF has been ordered to pay him US$72000.

Since that money has not yet been forthcoming, the court has ordered that the federation's bank account be frozen.

The news comes on the day Senegal were paired with host nation Great Britain in the Olympic football tournament, after they qualified for the competition with a 2-0 play-off win over Oman on Monday.