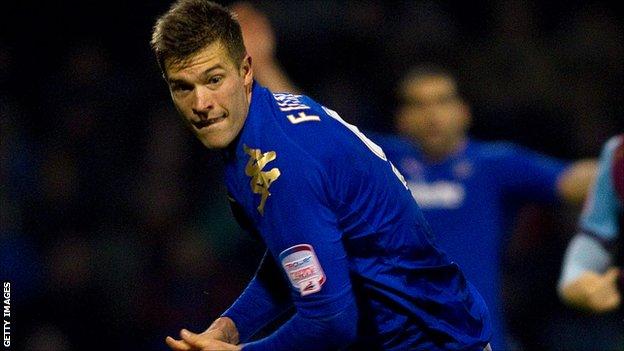 Portsmouth forward Marko Futacs says he is unsure whether he will still be at the relegated club next season.

Futacs, 22, joined Pompey at the start of the season and has played 29 times, but mostly as a substitute.

"I will need to talk to the gaffer about the future, this is an important time for me," Futacs told BBC Solent.

"I am a young player and for me it is important to play. I need more minutes on the pitch. If that is going to be here than I am very happy to stay."

Hungarian Futacs is contracted to the club until the end of next season having arrived from Werder Bremen in August 2011.

Meanwhile, defender Scott Allan will not be recalled early by West Brom and will be available for Saturday's clash with Nottingham Forest.