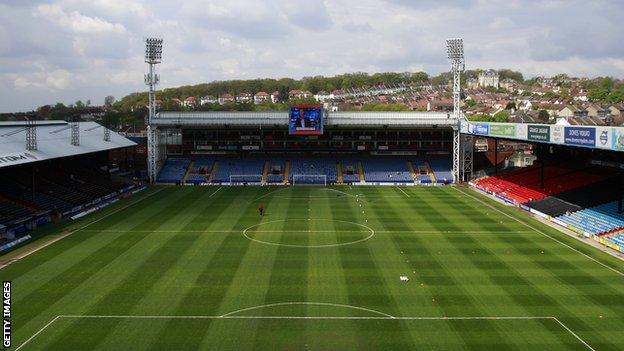 The 17-year-old midfielder has scored three goals in 24 appearances for the club's academy side this season.

Academy manager Gary Issott told the club website: "Gus is a terrific lad both on and off the pitch and very different to what we have had in previous seasons.

"He is a very defence-minded midfield player and tackles phenomenally well."

He added: "We pushed him along early as we felt he was ready."