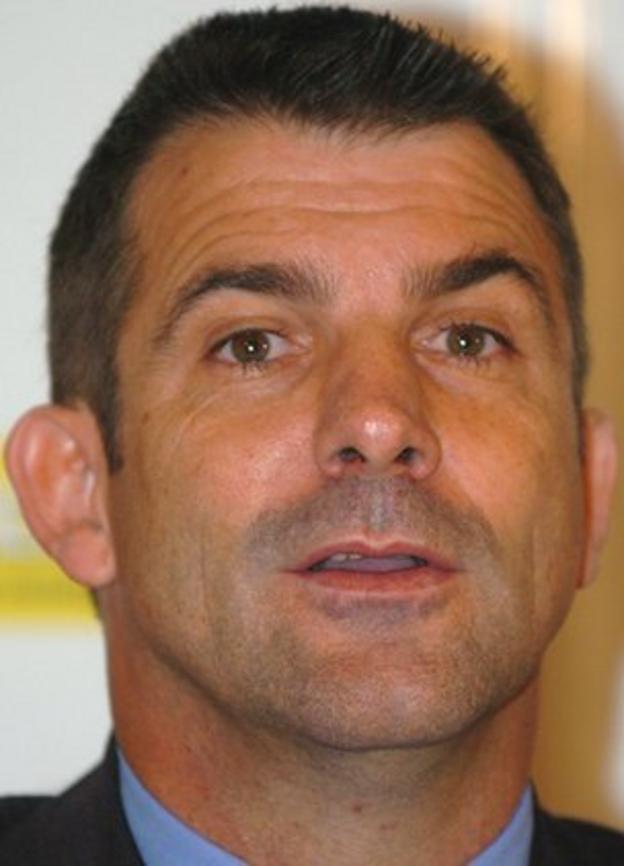 Manager Kevin Wilson says Ilkeston FC have already started to create their own history after winning promotion to the Northern League Premier Division.

The Robins, re-formed in 2010 after the demise of Ilkeston Town, beat Leek Town 2-0 in the Division One play-off final at the New Manor Ground on Saturday.

"Ilkeston Town are part of the past now really and the future is now born."

Ilkeston were on top throughout but had to wait until the second half to go ahead when Matt Richards and Daryll Thomas found the target.

"We huffed and puffed in the first half but the quality came through in the second half with two great goals," Wilson added.

"Everybody this season has have been different class. I've managed in the Football League and got promotion but, this is little Ilkeston.

"The fans have been brilliant all the way through and I am just delighted. We have got our rewards. This club has got a good future and we are a year ahead of out time.

"People looking at it may think we might consolidate next season, but this group of players are good enough to do well in the Premier."