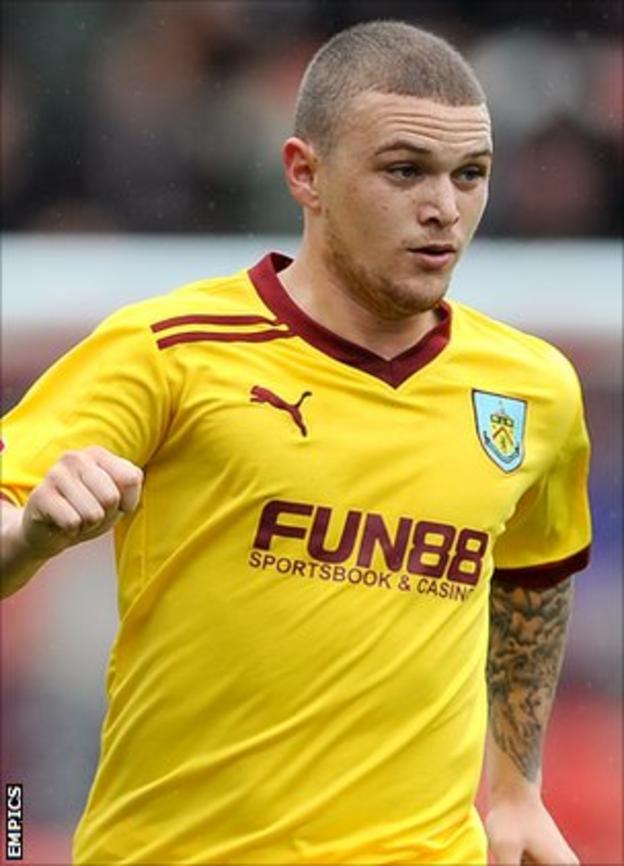 Burnley manager Eddie Howe has predicted a bright future for young full-back Kieran Trippier, who has been named the club's player of the year.

The 21-year-old started all 46 games of the Championship campaign for the Clarets, scoring three goals.

"He's had an outstanding season. You look at his performances now, compared to when he first came in, and there's been a big improvement."

Trippier joined Burnley last summer on an initial season-long loan from Manchester City and made the move permanent in January.

But he was unable to help the club into the race for a play-off spot, as Howe's men finished 13th in the Championship table.