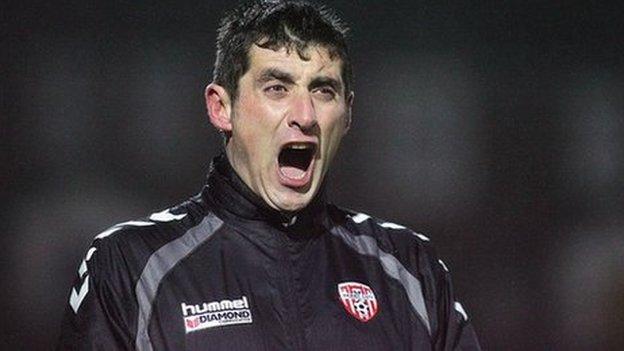 Derry City have been drawn to play north-west derby rivals Finn Harps in the second round of the FAI Ford Cup.

The Candystripes will have home advantage for the match, one of 16 second round ties to be played between 25-27 May.

Sligo Rovers have won the competition for the past two seasons and the Premier Division leaders open their defence at home to Monaghan United.