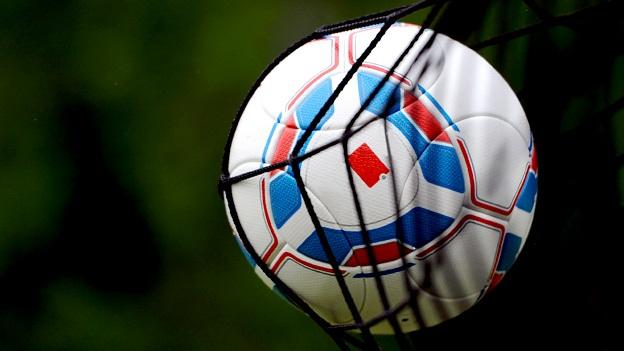 Chelmsford City boss Glenn Pennyfather remains determined to lead them into the Blue Square Bet Premier despite missing out on a play-off place.

The Clarets missed out on the chance to escape the South Division following a 3-2 home defeat by Woking.

But ex-Southend midfielder Pennyfather told BBC Essex: "My enthusiasm will be there. I'll take a week to sulk, then I'll be up and ready to go again.

"I love the club and I'm determined to take them to the next level."

Chelmsford reached the play-offs in each of the last three seasons, but lost in the semi-finals each time.

They looked well set to make it four in a row this year but paid the price for defeats in seven of their last 13 matches.

Pennyfather, who has been in charge since the summer of 2009 and has a year left on his contract at the club, added: "We've been magnificent away from home. (But) It's very tight here at Melbourne (Park), we've got to look at something different for next season.

"The surface has got to worked upon during the summer, it's got to be better for us."