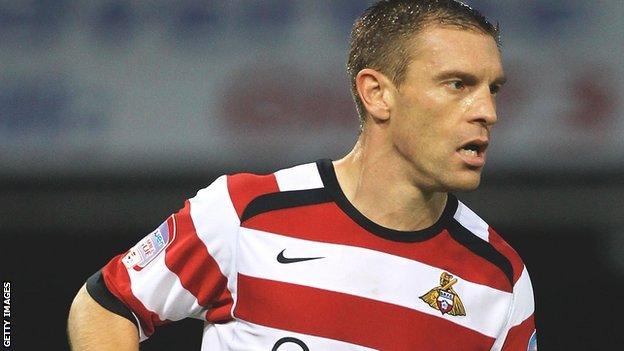 The former Ipswich and Leeds man was due to leave the League Two side at the end of the season but has agreed to an early termination.

Naylor, 35, joined the Millers in January after leaving Doncaster.

Boss Steve Evans told the club website: "In the three weeks I've been here he has conducted himself impeccably, like the true professional he is."