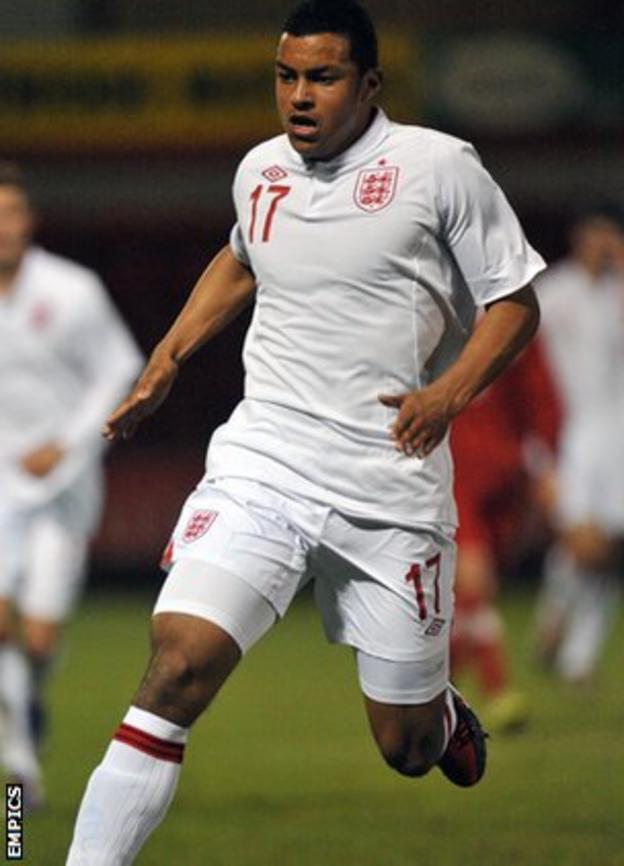 Lecointe was the sixth-youngest player to play for Argyle when he made his debut in a Carling Cup loss to Millwall in August aged 16 years and 288 days.

Since then he has made 22 appearances for Argyle, scoring two goals.

"He has been with the club since he was young boy; he's a Plymouth lad, and is exactly the sort of talent this club needs to, and has to, bring on."

Lecointe's signing follows new deals for fellow youngsters Curtis Nelson, Luke Young and Jared Sims but the Pilgrims have refused to disclose the length of the 17-year-old's contract.

He has been with Argyle since he was eight years old and was thrust into the starting line-up at the start of the season as Argyle were forced to field a host of young players due to their financial problems.

Since November, Lecointe has made just four first team appearances, but Fletcher feels the experience he has gained will stand him in good stead for his future career.

"The situation that we had earlier in the season meant that there were a lot of opportunities for the young lads because the squad was so small.

"In an ideal world, you'd like to feed them in little bit at a time but, if they're good enough while they're here, then it doesn't matter their age.

"You can't beat going out there on a Saturday at three o'clock, playing in a first-team game, to get experience."