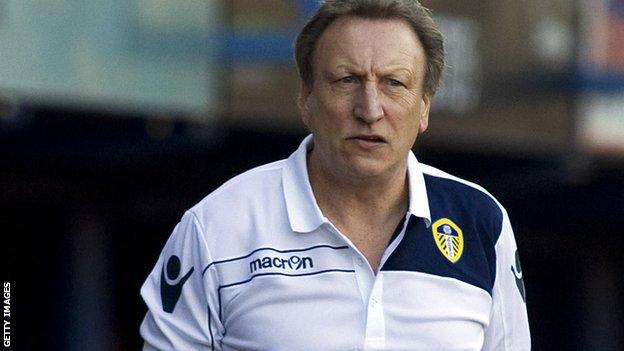 Leeds United boss Neil Warnock has begun shaping his squad for next season by transfer listing six players and releasing five others.

Midfielder Adam Clayton, who made 46 appearances this season, is the most notable of those listed.

Taylor finished the season on loan at Championship rivals Millwall and is set to join the Londoners on a one-year deal.

Warnock was appointed manager in February, just a month after losing his job at Queens Park Rangers.

He was, however, unable to galvanise his squad to mount a late promotion challenge and a disappointing end to the campaign saw them finish 14th in the table, 14 points adrift of the play-offs places.