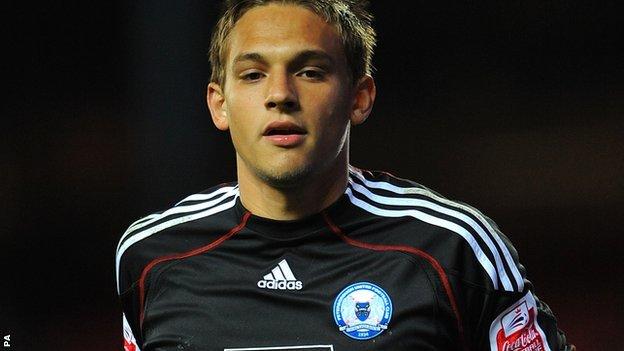 McKeown, 22, was ever-present in the league for the Mariners last season after joining from Peterborough in the summer, while 19-year-old Thanoj, 19, made 25 appearances.

Defender Gary Silk has not been offered a new deal and has left the club.