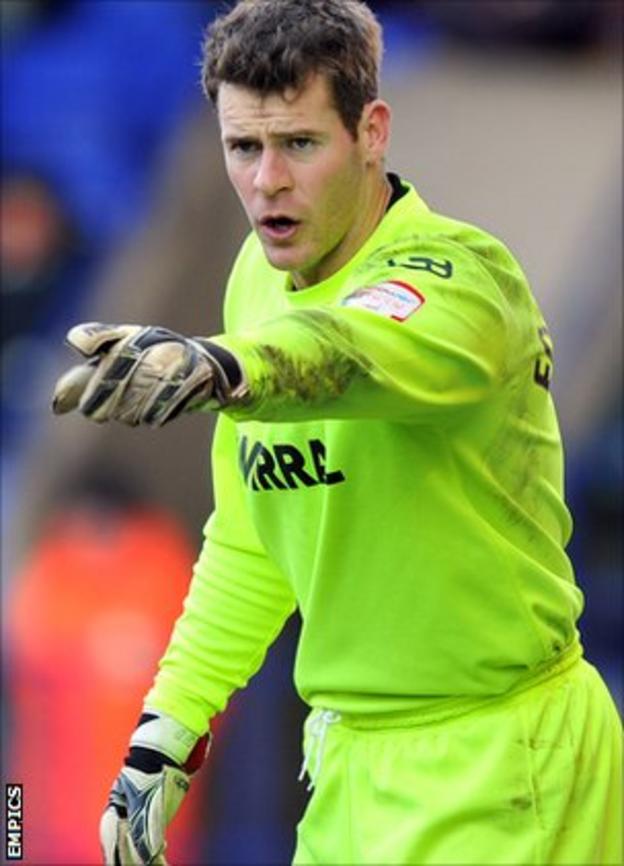 Goalkeeper Owain Fon Williams believes Tranmere to take confidence from their performances against the bigger teams in League One this season.

Rovers are 13th in the table with one game of the campaign remaining.

But Fon Williams is positive about a promotion push next season after taking points from some top teams.

"I can't see why not," he told BBC Radio Merseyside. "It's a massive club and hopefully next season we'll be up there fighting for the play-offs."

The former Stockport and Rochdale goalkeeper continued: "If we can get results against clubs that are likely to be in the Championship next season, it shows we're not a bad side and not a million miles away from being like them.

Rovers have drawn home and away with both Sheffield United and champions Charlton in League One this season.

Fon Williams is available for Saturday's final game of the season against Scunthorpe after serving a one-match suspension.

The 18-year-old midfielder made his debut for Rovers in August and been captain of the club's reserve team this season.

"He's done well for the reserves and if he continues to progress he can compete for a place in the first team next season," said manager Ronnie Moore.