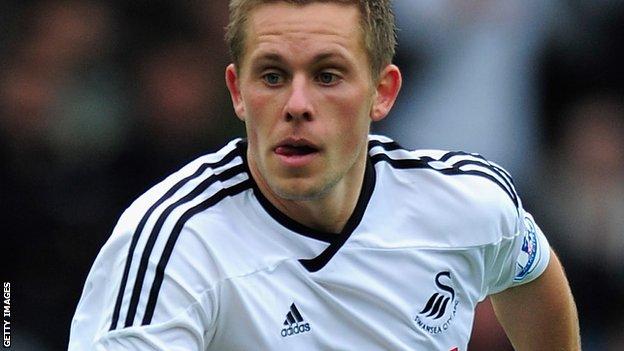 The Swans have confirmed a club record transfer fee of £6.8m has been agreed with the German club for Sigurdsson.

The Iceland international is expected in Swansea later this week to undergo a medical before the move is completed.

Sigurdsson joined Swansea in January on loan from Hoffenheim until the end of the season.

"The club are delighted to have agreed terms with both player and club following Sigurdsson's hugely successful loan spell last season," the club said in a statement on their official website.

But Swansea chairman Huw Jenkins had admitted the Welsh club would struggle to keep hold of the midfielder.