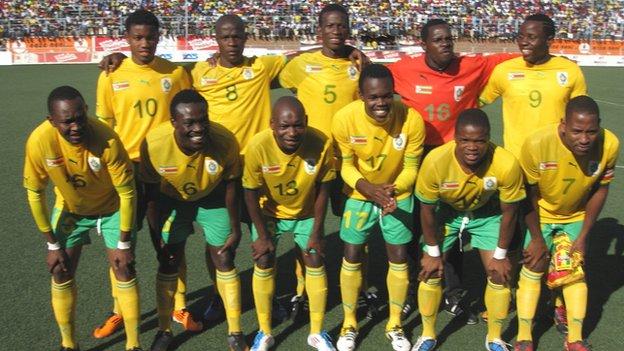 The Zimbabwe Football Association (Zifa) has cleared 33 players who were under investigation for match-fixing.

But 66 players and 16 officials are still to have their fate decided by an independent disciplinary committee.

The investigation centres around controversial tours taken by the national side to Asia in 2007 and 2009.

Mapeza was replaced by Rahman Gumbo in February, when all those under investigation were suspended from the national team.

Billiat and Katsande, who play in South Africa, and France-based Karuru will now be available for next month's 2014 World Cup qualifiers against Guinea and Mozambique, and the 2013 Africa Cup of Nations qualifier against Burundi.

"We are waiting for the committee to finish with the rest of those being investigated, and we will forward the list of those exonerated to Fifa and to Caf."

A Zifa investigation into the tours of Asia between 2007 and 2009 found that players were paid to lose matches.