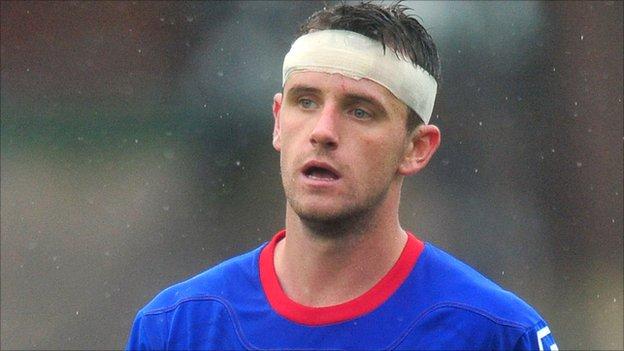 O'Halloran, 24, was restricted to just five appearances this season due to a knee cartilage injury following his arrival from Coventry in June 2011.

Curran, 22, scored eight goals in 69 games following his move to Brunton Park in the summer of 2010.

He added: "Both lads have worked hard and they've been a pleasure to have around."