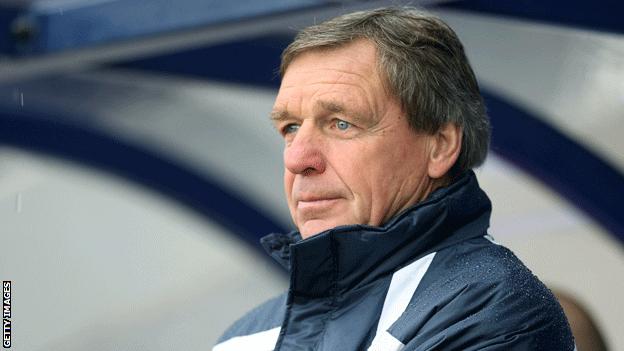 Shrewsbury Town boss Graham Turner has released four players from his promotion-winning squad as he starts to re-shape his squad for League One.

And Turner is hoping that top scorer James Collins will accept a new deal.

"We offered James a contract some time ago," Turner told the club website.

"He's obviously under 24 and we would be entitled to some compensation for him.

"But we are hopeful he will re-sign for us for a further period."

Collins spent five years working his way up the youth ranks with Aston Villa but a loan to Burton was followed in January 2011 by a move to the Meadow on an 18-month deal.

Shrewsbury finished second in League Two behind champions Swindon Town, Collins netting 16 times - including the goal against Dagenham & Redbridge that won Shrewsbury promotion back to the third tier of English league football for the first time in 15 years.