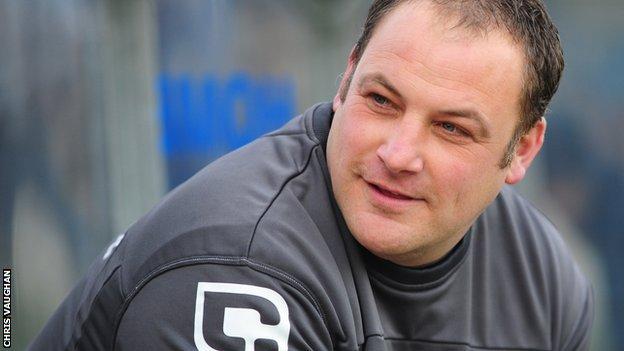 Shane Clarke's goal earned the win and took Trinity through to Sunday's final with Nuneaton Town at the Northolme.

Housham told BBC Lincolnshire: "They had a lot of the ball but we dug deep and battled and that's been our season.

"All the players were heroes. They were awesome. I couldn't single out anyone."

Housham added: "We ground out a result. We have a great set of lads who work hard for each other.

"They are a good footballing team. We had to nullify them as much as we could and we did that. We restricted them to not many shots until the end.

"We have one more game to go and the dream stays alive. We are one step away from promotion and we will work our socks off."