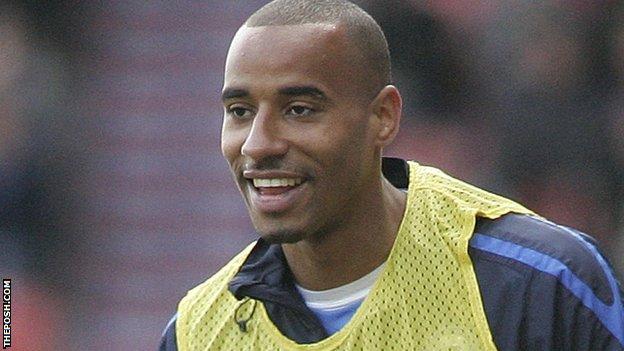 The pair joined Posh in February on loan from Crawley Town and Macclesfield Town respectively.

Barnett, 26, has scored four goals in 12 starts and his move is expected to cost Peterborough about £1.2m.

Centre-half Brisley, 22, has made 11 appearances since being signed to replace Ryan Bennett, who was sold by Posh to Norwich City in January.