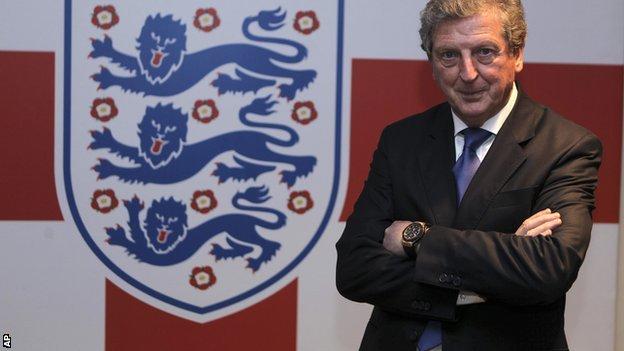 England boss Roy Hodgson will name his Euro 2012 squad on Wednesday, 16 May.

The 64-year-old has until 29 May to make alterations to his party for the tournament in Poland and Ukraine, by which point final lists must have been submitted to Uefa.

England's players are scheduled to report for a four-day training camp in Spain on 21 May.

The FA has also revealed it is interviewing "five or six" candidates for the position of technical director.

The successful applicant will work alongside director of football development Sir Trevor Brooking and will take over some of his responsibilities.

An appointment is expected at the end of May, with the new recruit based at England's St George's Park base. The FA said it is speaking to people from across Europe.

The technical director will arrive too late to have any input into Hodgson's Euro 2012 squad, which will be announced three days after the end of the Premier League season - three days before Chelsea face Bayern Munich in the Champions League final.

England have two friendlies, against Norway in Oslo on 26 May and at home to Belgium on 2 June, before their first Euro 2012 match - and the first competitive fixture of Hodgson's tenure - against France on 11 June.

He is combining his new job with his position at the Hawthorns until after the Premier League side's final game of the season against Arsenal on Sunday.