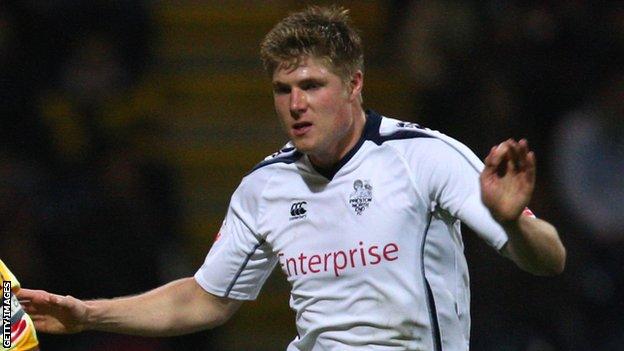 Mellor is seeking pioneering medical procedures to improve his quality of life, and has not given up hope of returning to playing.

"I've agreed to keep communication open with (manager) Graham Westley just in case I come across a miracle cure," he told the club website.

"But realistically, and regrettably, this is the end of my playing days."

He sustained up the injury against MK Dons in December 2011, and was initially set to miss three months.

Westley, who took over from Phil Brown in January, said: "The team's record without Neil this season says everything about the man and character that he is.

"I am gutted that I didn't get the chance to work with him beyond his cameo against Bury.

"He has had a tough decision to make but he has no real choice in the matter. Everybody here will wish him the very best."

Mellor came through the ranks at Liverpool and spent spells on loan at West Ham and Wigan before moving to Deepdale in 2006.

He scored 43 goals in 151 appearances for the Lilywhites.