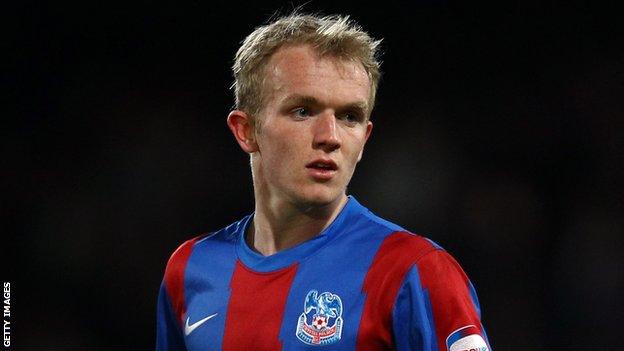 The midfielder, 18, made 18 appearances last season despite a three-month injury lay-off, scoring once.

He told the club website: "It feels great to have signed a deal with the club I've grown up playing for. Palace is a major part of my life.

"I've had time to get stronger physically and psychologically as well since I've been injured."

The Wales under-21 international had been under contract until the summer of 2015, but will now remain at Selhurst Park until the end of the 2016-17 season.

Manager Dougie Freedman said of Williams: "With the attitude, desire and work rate he displays day-in, day-out he can go on and become one of the best young players in the Championship next season."