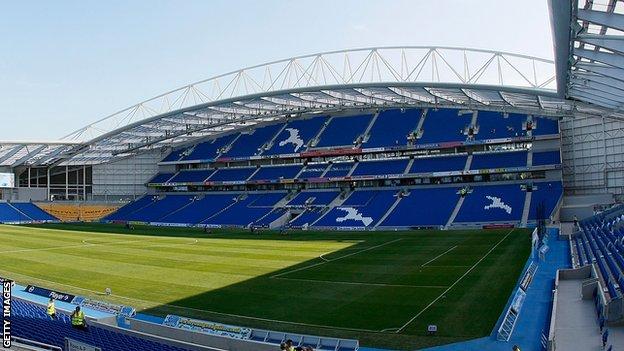 He told the club website: "It feels like the dream has come true but when I come back for pre-season it will sink in properly. It's a great feeling.

"I definitely feel like I have improved over the past year. I feel I know exactly what the club want from me."

Navarro scored once in 85 games for the Seagulls while Gonzalez was restricted to two first-team appearances after joining on a short-term deal in January.

Poke only played one game in two seasons with the Sussex side, in the Carling Cup defeat by Northampton Town in August 2010.