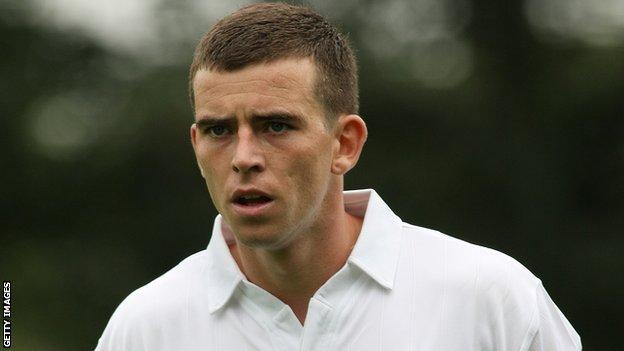 Bury captain Steven Schumacher says they must keep improving next season after a promising return to League One.

The Shakers finished 14th after returning to the third tier of English football following a nine-year absence.

I don't think we were ever really in trouble. I think everyone can be proud of what we've done

"It's step one for us, next year is step two and we need to build on it," he told BBC Radio Manchester.

"We need to push on because if you just stand still and accept what you've done this year is good enough then it'll catch up with us."

Schumacher continued: "It's going to be a big summer for us. The management and the board have got to go and get some players in that are going to help us again next year."

Richie Barker's side were briefly dragged into the relegation battle in March after a run of 13 games without a victory, but three wins in a row in April saw them finish with 56 points, 13 clear of the relegation zone.

"Overall, the highlight of the season is staying safe and doing it pretty comfortably really. I don't think we were ever really in trouble.

"I think everyone can be proud of what we've done - not sit back on it now and go on and improve next year."

However, Schumacher, who signed a new contract in November, is looking forward to a break after suffering a series of injuries this campaign including a hamstring tear, a calf problem and tendonitis.

"I've got a coaching course in the summer that I've got to go on which I'm looking forward to and then I'm going to have a real rest because I've had two pretty serious injuries this year," he said.

"I'm going to really relax and put my feet up and come back fresh."