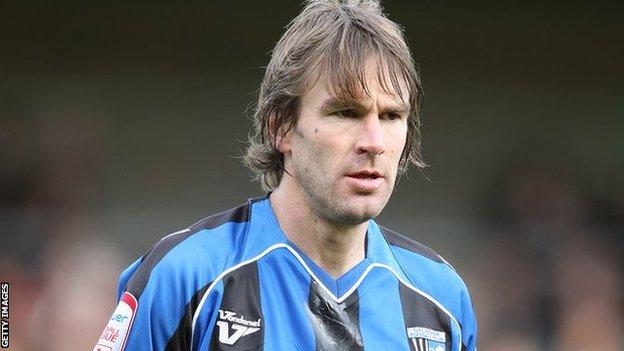 Managerless League Two side Gillingham have released five players at the end of their contracts.

Matt Lawrence and striker Dennis Oli have been let go, having been transfer listed in February.

"The club thanks all five for all of their efforts for the club and wishes them well for the future," a Gillingham statement said.

Following the departure of manager Andy Hessenthaler on Tuesday, decisions on further contract renewals have been deferred for the time being.