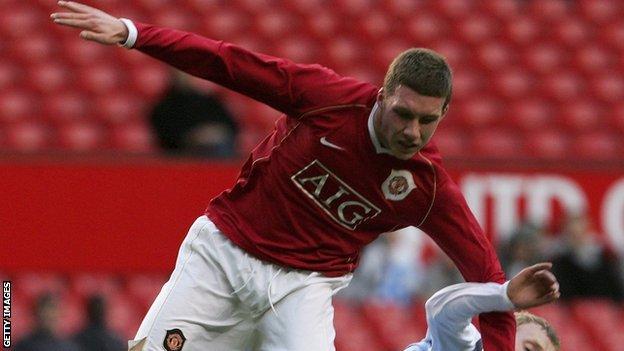 The 25-year-old, who made one appearance for Manchester United in 2006, scored 22 goals for Blue Square Bet North Celtic this season.

He has signed a two-year deal with Dave Hockaday's Rovers.

Marsh also had a spell at Blackpool, without playing a game, and went on to play for Northwich, Hyde, Leigh and FC United of Manchester.