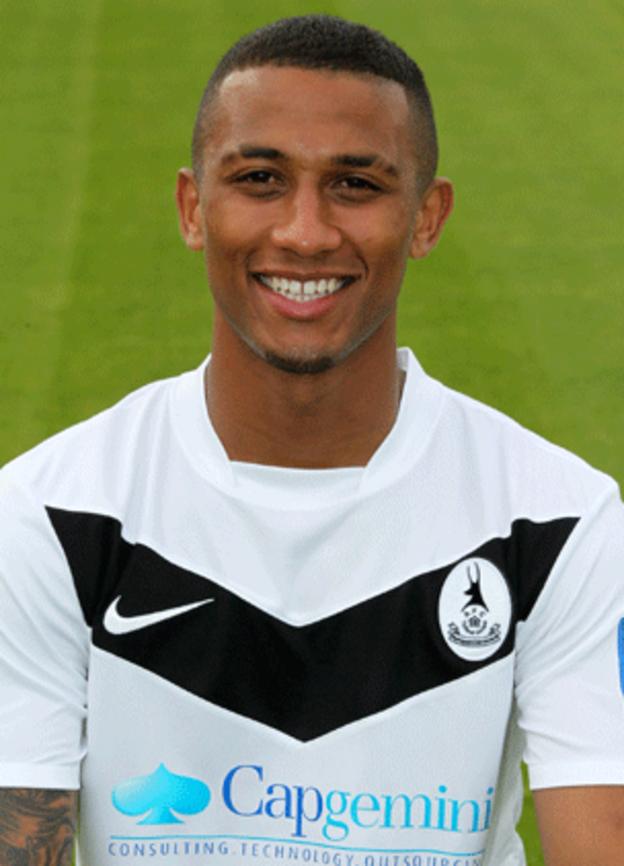 Worcester City manager Carl Heeley is resigned to losing midfielder Dwayne Samuels for next season - as he is intent on moving to Yorkshire.

"It looks as though he's going to be relocating to the Leeds area," Heeley told BBC Hereford & Worcester.

"I'll do my very best to help the lad get fixed up there because he has been super for us and has a great attitude.

"Things like that are out of our control. We can't really do much about it but he goes with our best wishes."

Worcester City signed 21-year-old winger Samuels in March from AFC Telford United on a deal until the end of the season.

With eight members of last season's squad having already signed on again for next season, Heeley says that talks are still ongoing with a number of other players, including winger Greg Mills.

"We didn't want to be changing 10 and 12 players every summer as it has been a bit of a struggle in past years," he said. "And it's unlikely we'll be doing that this campaign which makes a refreshing change.

"The main aim is to retain the bulk of last season's squad and then tinker with it.

"We are not looking for a major overhaul. That may be out of our control, but let's remain positive.

"The conversations I've had with the current players have been positive, so I'm hopeful there will be more who will commit their futures to the club in the next couple of weeks."