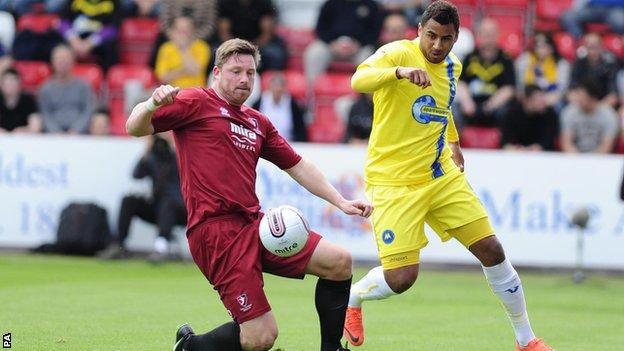 The Gulls were beaten 2-0 by Cheltenham Town in the semi-final first leg, and will be without top-scorer Rene Howe for Thursday's return at Plainmoor. 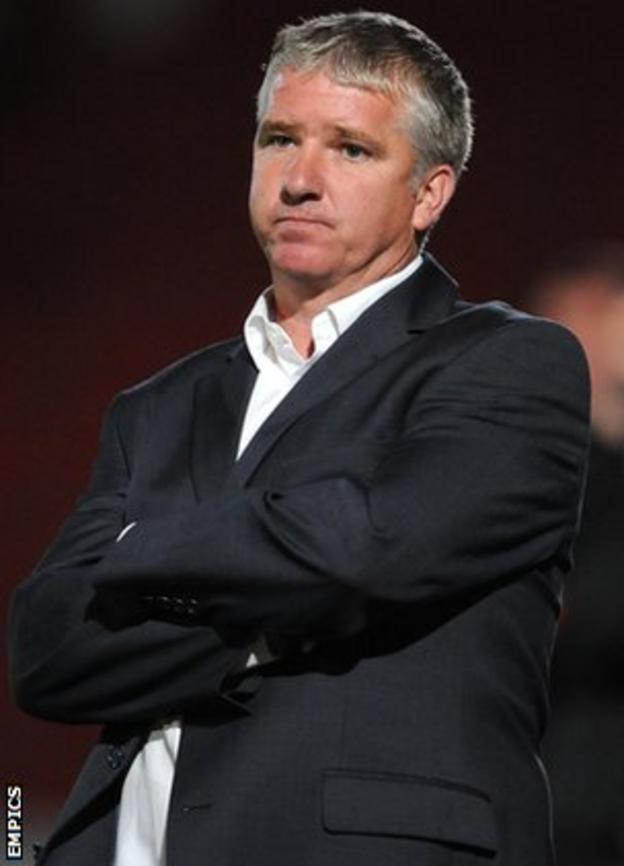 "We need to get the first goal to make sure that we give ourselves a chance.

He continued: "We're in a war, the snipers are out there and the bullets are flying, we've got to dodge them going into Thursday's game."

Ling said there was 'no hope in hell' that Howe will be fit for the second leg after limping off after 10 minutes.

"He had a groin last week, a hamstring this week. It could well be to do with his running style because of the groin injury.

"We'll give him a chance to be fit for the final, it's 14 days away. We obviously need to get to the final, but our battle on Thursday night will have to be made without Rene Howe."

Ling believes his side can take solace from the way they recovered from a tough start to the season, and only missed out on automatic promotion on the final day, as they look to reverse a two-goal deficit.

"We've been in some bad positions this year, 15 games gone we were 18th in the league and we pulled ourselves out of that," he added. "But we need a monumental effort from coaching staff, players and fans alike."