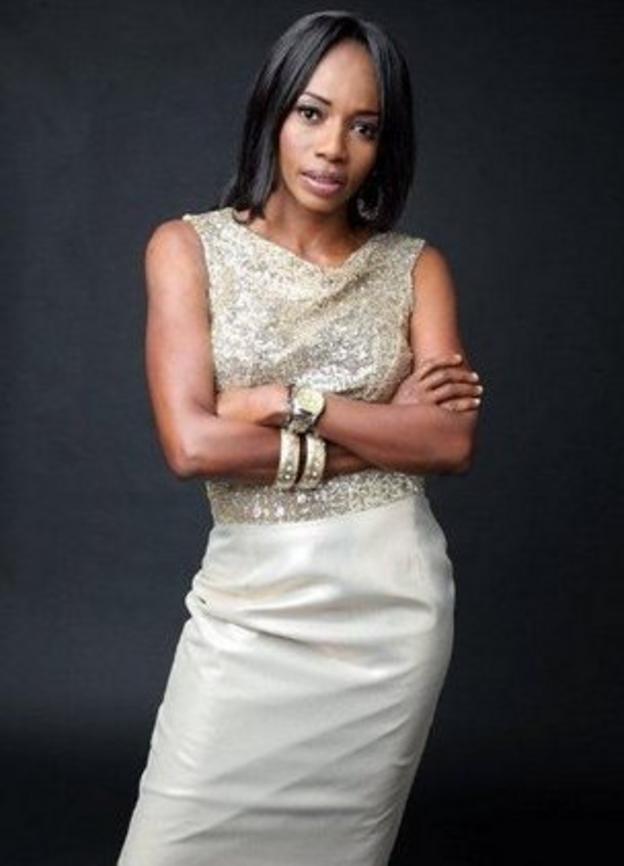 Isha Johansen says Sierra Leone football is in "a terrible state" and is determined to be the next president of the country's football association to make the necessary changes.

She is also well known for her work with youth football in Sierra Leone.

She is the first candidate to officially declare her intention to run for president in July's SLFA elections.

Johansen says she has taken her inspiration from the current president of the Burundi Football Federation, Lydia Nsekera, and Izetta Wesley - the former head of the Liberian FA.

"Nsekera is doing a good job in Burundi and I'm following her footsteps. I'm planning to contact her and Wesley to learn from them," Johansen told BBC Sport.

She believes that she is in the best position to bring about a change in Sierra Leone football.

"The SLFA is in a terrible state and I want to make a change," she declared.

"I believe I'm in the best position to bring about the change. I'll bring integrity, sanity & discipline into the SLFA."

Johansen is not daunted by the fact she is set to be the first ever female candidate for the SLFA presidency.

"There are two types of people in this world - those who make history, and those who are part of making history," she said.

"If the delegates were to endorse and believe in me, they would be part of changing the face and the fate of football in Sierra Leone.

"My contributions to Sierra Leone football are immense, I've exposed talents and also helped in the re-branding of Sierra Leone in the world."

She is expected to face a tough challenge, with seasoned football administrators Rodney Michael, Alhaji Mohamed Nabie and former international Brima 'Mazola' Kamara all set run for the post too.

Johansen has a public relations background and became involved in football administration when she formed her club FC Johansen in 2004.

She rose to prominence in Sierra Leone football due to the successes of her club in international youth competitions over the last four years.

FC Johansen won the Swiss Under-16 Cup last year, defeating Liverpool in the final and winning the Mitnordick Cup in Sweden in 2009.

She also organised two youth tournaments in Freetown in 2009 and 2010 featuring teams from Africa, Brazil and Norway.