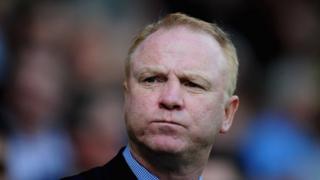 McLeish was seen as an unpopular appointment by many Villa fans as he arrived from rivals Birmingham City. Villa endured a poor Premier League campaign under the Scot, finishing just above the relegation zone after winning only four of 19 games at home.

Sean O'Driscoll was sacked as manager of Championship side Forest on Boxing Day. 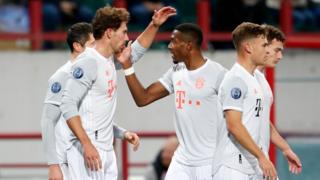 Champions League: Build-up to Man City & Liverpool, plus updates from Bayern and Inter 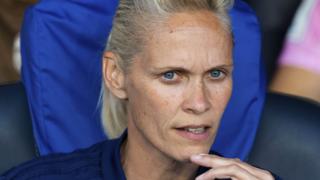 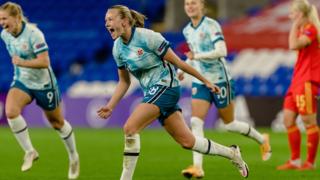 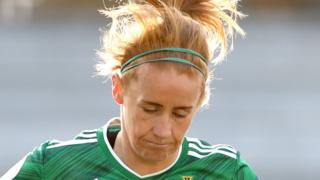