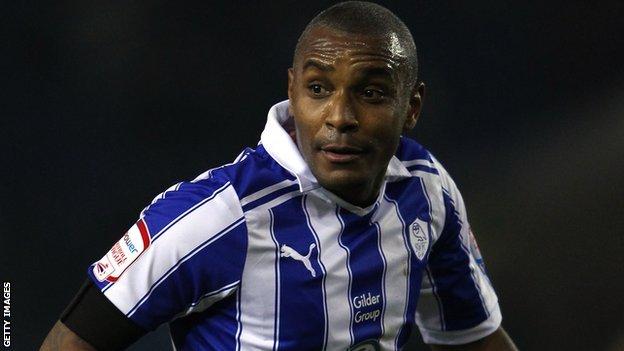 Sheffield Wednesday have released six players following their promotion to the Championship.

Republic of Ireland international Morrison, 33, had loans at MK Dons and Brentford during the 2011/12 season.

He made 44 league appearances in his two years at Hillsborough.