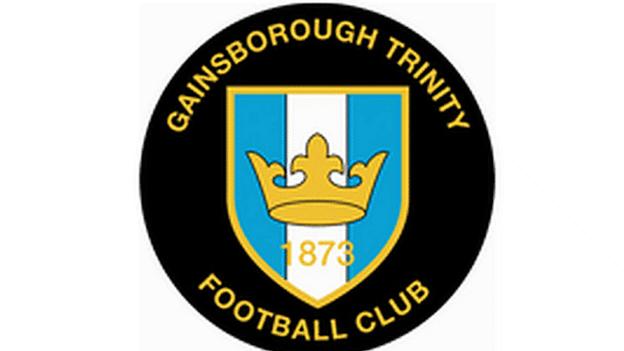 Chairman Peter Swann says he is keen to develop Gainsborough Trinity's young players to be the club's future.

Trinity lost their Blue Square Bet North last weekend to miss out on the chance of promotion.

Swann told Radio Lincolnshire: "We have a lot of youngsters in the side we would like to bring though.

"[Manager] Steve [Housham] and I will sit down and discuss what we need to do to go one better next year."

Swann continued: "This was a bonus this year and hopefully if we keep most of the squad together, which we would like to do, we will learn a lot from this.

"I wish we could have done a little bit more for the fans. I don't think we really came to the party.

"I think when you look at it, we can play a lot better than that, we know that.

"But listen, they gave 100% as we have done all season. It has been a great season and, like I said to a few of them, we have to do the same next year."