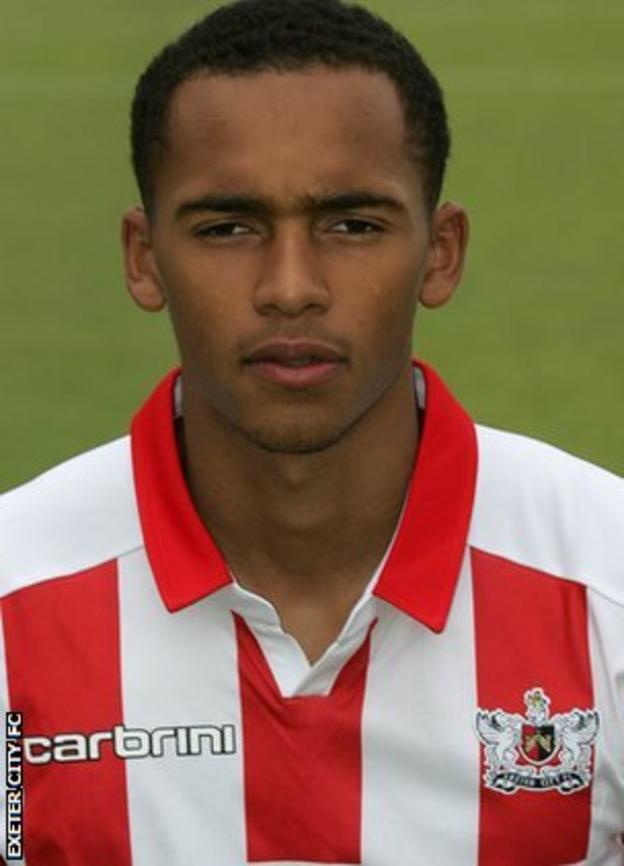 Exeter City winger Callum McNish is to leave the club after not being offered a new contract by boss Paul Tisdale.

The 19-year-old joined Exeter last summer after a successful trial having been released by Southampton.

But he struggled to break into the Exeter line-up, making just seven appearances including two starts.

He follows Daniel Nardiello, and Luke O'Brien, whose contract has expired, in leaving Exeter City.

City have managed to secure the signatures of Alan Gow,Scot Bennett and Elliott Frear for next season, as the club rebuild their squad for League Two.

Exeter were relegated from League One at the end of the season after three years in English football's third tier.