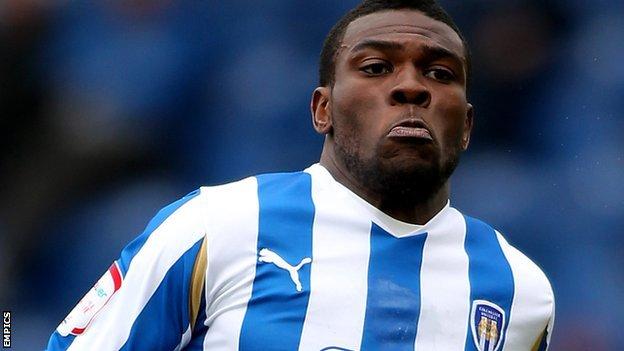 The 30-year-old, who won the U's supporters player of the year for the 2011/12 season, will join the Millers on a free transfer on 1 July.

Despite the award, he notched just five goals in 47 games last season and has failed to score since 29 October.

Boss Steve Evans told the club website: "I am delighted with this signing and I have to say we have beaten a number of other clubs to get him here."

Odejayi previously enjoyed a stint in South Yorkshire with Barnsley, famously scoring the goal that helped the Tykes knock Chelsea out of the 2008 FA Cup.

The Nigerian started his career with Bristol City, before stints with Forest Green and Cheltenham preceded his move to Barnsley.

After two and a half years at Oakwell he moved to Colchester, for whom he scored 17 goals in 115 league appearances.

Evans added: "He is another part of the squad we are working hard to assemble that will in turn see us really challenge for a place in League One."