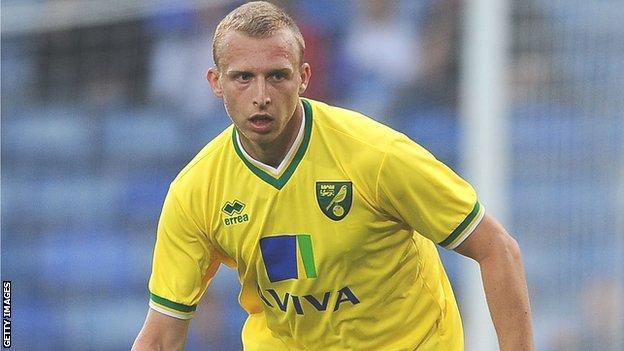 Undisclosed fees have been agreed for the pair, who City boss Nigel Pearson described as "hungry young players with winning mentalities".

Belgium international defender De Laet, 23, was recently on loan with Norwich City but also made six starts for United during his time at Old Trafford.

"Ritchie and Matthew are both players we have been monitoring for some time and we are very pleased to be able to bring them both to the club.

"They will add considerable quality to the squad."

De Laet, who also appeared on loan with Sheffield United, Preston North End and Portsmouth during his time with the Red Devils, has so far won two senior caps for Belgium.

James, who can also play in defence, graduated from United's academy and was an integral part of the club's reserve sides after signing professional terms in July 2009.