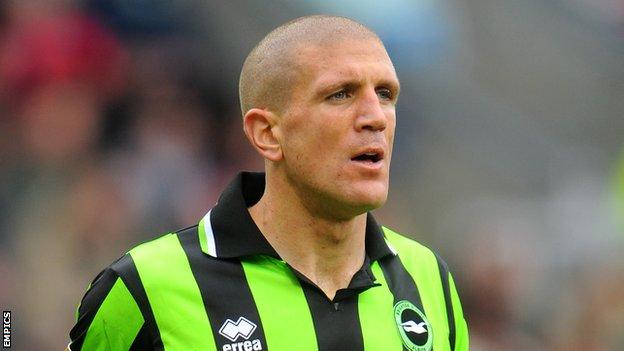 Brighton & Hove Albion defender Adam El-Abd has been named in the Egypt national squad for the first time.

The 27-year-old qualifies to represent the Pharoahs as his father is Egyptian.

He will join up with the rest of the 30-man squad ahead of the World Cup qualifier against Mozambique in Alexandria on Friday, 1 June.

El-Abd, who has spent his entire career with the Championship side, posted on Twitter that he was "extremely honoured" to receive the call-up.

Egypt, who are coached by the former USA manager Bob Bradley, have won the Africa Cup of Nations seven times, including three of the last four tournaments.

However, they have not qualified for the World Cup since it was held in Italy in 1990.