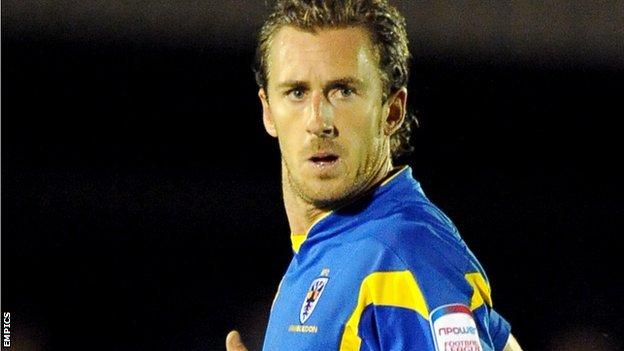 Rotherham United have revealed they have had bids rejected for strikers Jack Midson and Matt Tubbs.

Evans told the club website: "At a meeting with the chairman on Monday, he sanctioned the offers for the pair.

"In turn we have made two concrete offers but I can further confirm that both of them have been turned down."

He added: ''Both were good offers, in fact the Matt Tubbs offer was record-breaking by some distance for Rotherham United."

The Millers have already bolstered their attacking options for next season with the signings of Daniel Nardiello and Kayode Odejayi from Exeter and Colchester respectively.