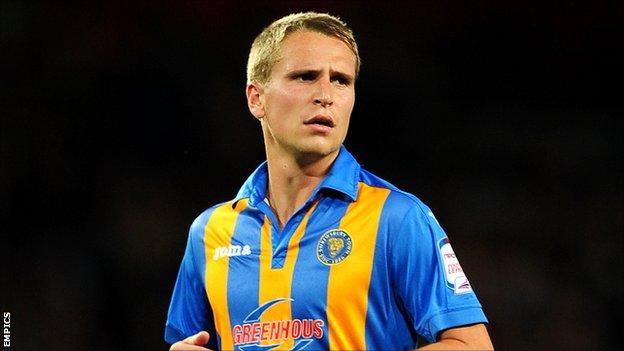 After rejecting offers from Shrewsbury, who finished second in League Two, the pair have agreed two-year contracts at Deepdale, effective from 1 July.

Midfielder Wroe, 26, began his career at Barnsley and went on to play for Bury, Hamilton and York before joining Shrewsbury from Torquay in January 2011.

"Shrewsbury's been my home for so long but you've got to make these tough decisions. Sometimes you just need a change."