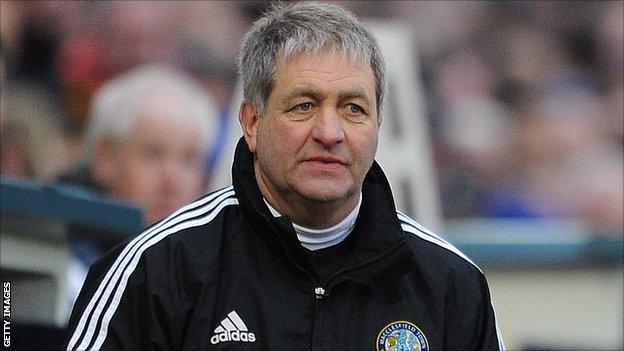 The 53-year-old joined the Silkmen in May 2010 and served as number two to Gary Simpson and Brian Horton.

He also took charge of the team for their final League Two fixture of the season at Southend following Horton's departure on 30 April.

"Glyn has been a real asset for the club during his time with us," chairman Mike Rance told the club website.

"He is a real expert on the game and leaves the Moss Rose with the best wishes of everyone here."

Chamberlain had previously been a scout for Fulham, Crewe Alexandra and Burton Albion.