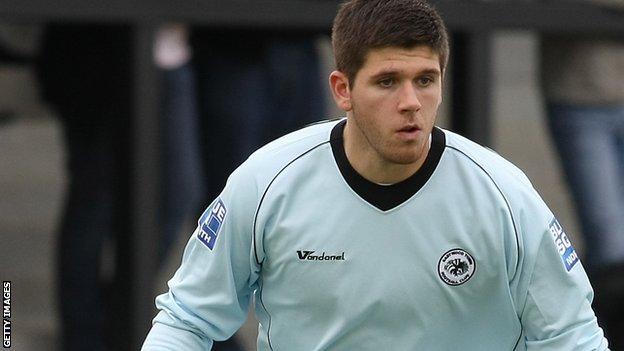 The 20-year-old made one league appearance for the Rams and spent time on loan at Tamworth in the Blue Square Bet Premier in the 2010-11 season.

He spent the first half of this campaign on loan at Eastwood Town in Blue Square Bet North.

Iron boss Alan Knill released 10 players last week after the side finished 18th in League One.