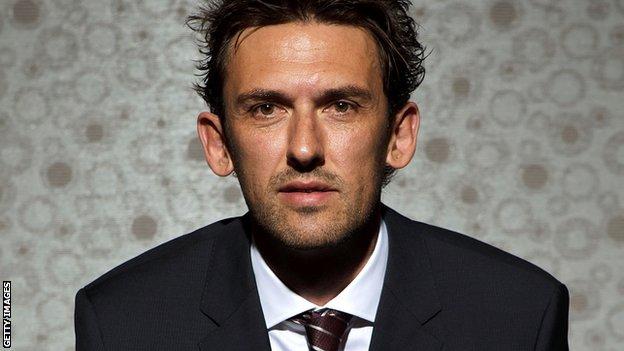 Tony Popovic has left the coaching staff at Crystal Palace to take up a management post in Australia.

The 38-year-old has been appointed as the head coach of the new western Sydney club in the Australian A-League.

The ex-defender won 61 international caps for Australia and represented the Socceroos in the 2006 World Cup.

He said: "This is a once in a lifetime opportunity to coach the new club in western Sydney and I'm really excited about the mission ahead."

Popovic added: "I grew up in west Sydney and the challenge to start up a club has brought me home.

"I know the region has a great passion for the game, fantastic junior ranks and thousands of life-long fans.

"These are ingredients that can help make our club a success."

The new Sydney club are set to join the A-League for the start of the 2012-13 season.

Popovic, who made 144 appearances in a five-year playing spell with the Eagles, had joined the Selhurst Park coaching staff in February 2011.