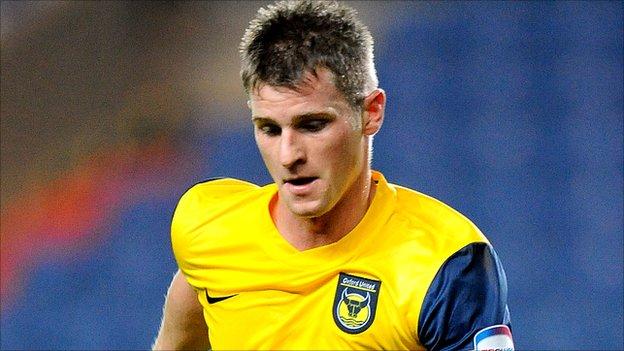 Hartlepool United have completed the signing of forward Jonathan Franks following his release by Middlesbrough.

Yeovil tried to sign Franks and former Boro team-mate Jonathan Grounds earlier this week but the duo turned down the offers.

The length of Franks's contract with Hartlepool has not been disclosed.