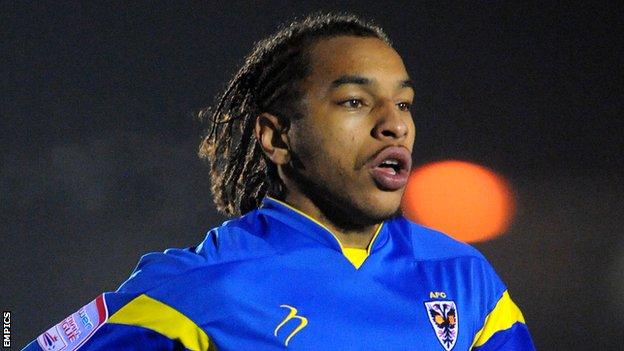 AFC Wimbledon have placed Brendan Kiernan on the transfer list after accepting a written transfer request.

The 19-year-old midfielder made 10 appearances for the Dons last season.

Chief executive Erik Samuelson said: "Brendan is a talented player and [Dons boss] Terry Brown had earmarked him as part of his long-term plans.

"However, Brendan now wishes to leave the club and we have decided not to stand in his way. We are seeking a fee for his transfer."

Kiernan, who had a one-month loan spell at Braintree earlier this year, signed a new deal in January and is under contract at Kingsmeadow until the summer of 2014.