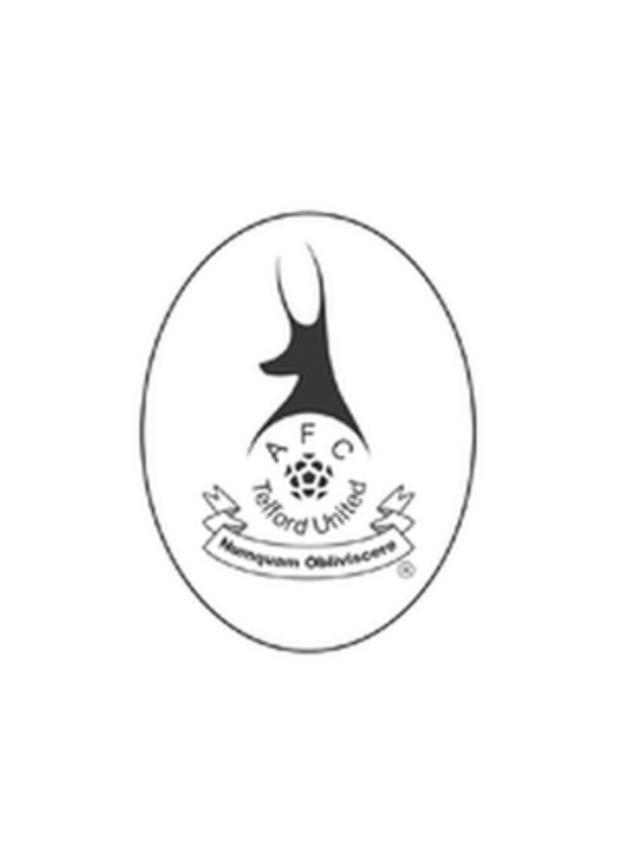 Sean Newton has joined Stockport County after spending the latter part of the season there on loan, while Kyle Perry returns to parent club Lincoln City.

Shane Killock has dropped down a division by joining Blue Square Bet North side Harrogate.

But that would have been a lot tighter if Darlington had not been deducted 10 points in mid-season.

Boss Andy Sinton has replacements lined up and is expected to make an announcement within the next week.